CONTENT LONDON: A panel of comic book writers including Line of Duty writer Jed Mercurio and former DC writer Peter Milligan said that comic book IP has never been in a stronger position.

In a session titled ‘Comic IP’ on the final day of C21’s Content London conference, Bodyguard creator Mercurio, who talked about his new comic book Sleeper, said the writing process for both media had been different.

“The challenge,” he said, “is making sure that everybody is aiming in the same direction. Then in whatever medium you work, if those relationships are good and you’re proud of the work and proud of the collaboration then it’s fun and that makes it easy. The crossover has never been more productive than it is now – creators moving from one format to another – and that fluidity is really important to the industry.”

With Mercurio’s background in TV drama, the comic has been made with a TV series in mind. Mercurio also mentioned that, in his opinion, less was more when it came to adapting comics.

“There is an inverse relationship between budget and creative freedom,” he said. “The first show I ever made was made not because of my creative input, but because it was so cheap. Sometimes ideas need to live in a way that is cost effective. Sleeper is set in space and to do a live-action series would be very expensive. A comic book is a way of expressing the creativity rather than having the financial gatekeepers saying you need to make it cheaper or, even better, not at all.”

Also on the panel was Peter Milligan, who has worked for both DC and Marvel as a comic book writer. He echoed Mercurio’s opinion that money can often be a bad thing in comics.

“There’s a presumption that the bigger and more marketed it is, the more intelligent it is,” he said. “It’s the same in comics – as soon as something gets picked up for IP, people think it’s the best. More often, the individuality of the comic is rounded out and there’s an element of ‘we’ve had the kids’ version with the comic and the adults’ version with the film’, and that isn’t how it works.”

Next
Rive Gauche to Rep The Case Against Cosby
Related 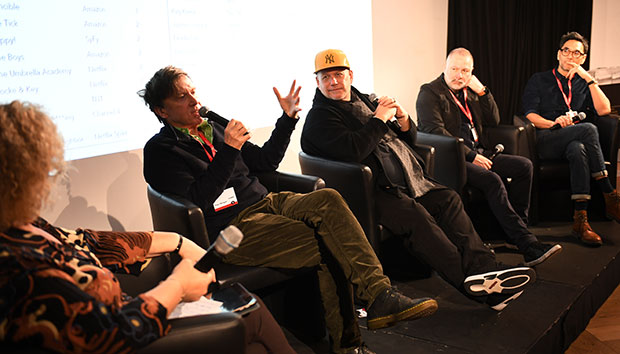 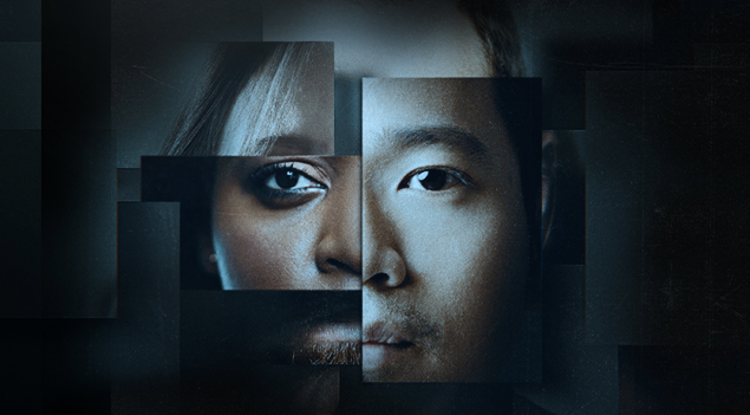 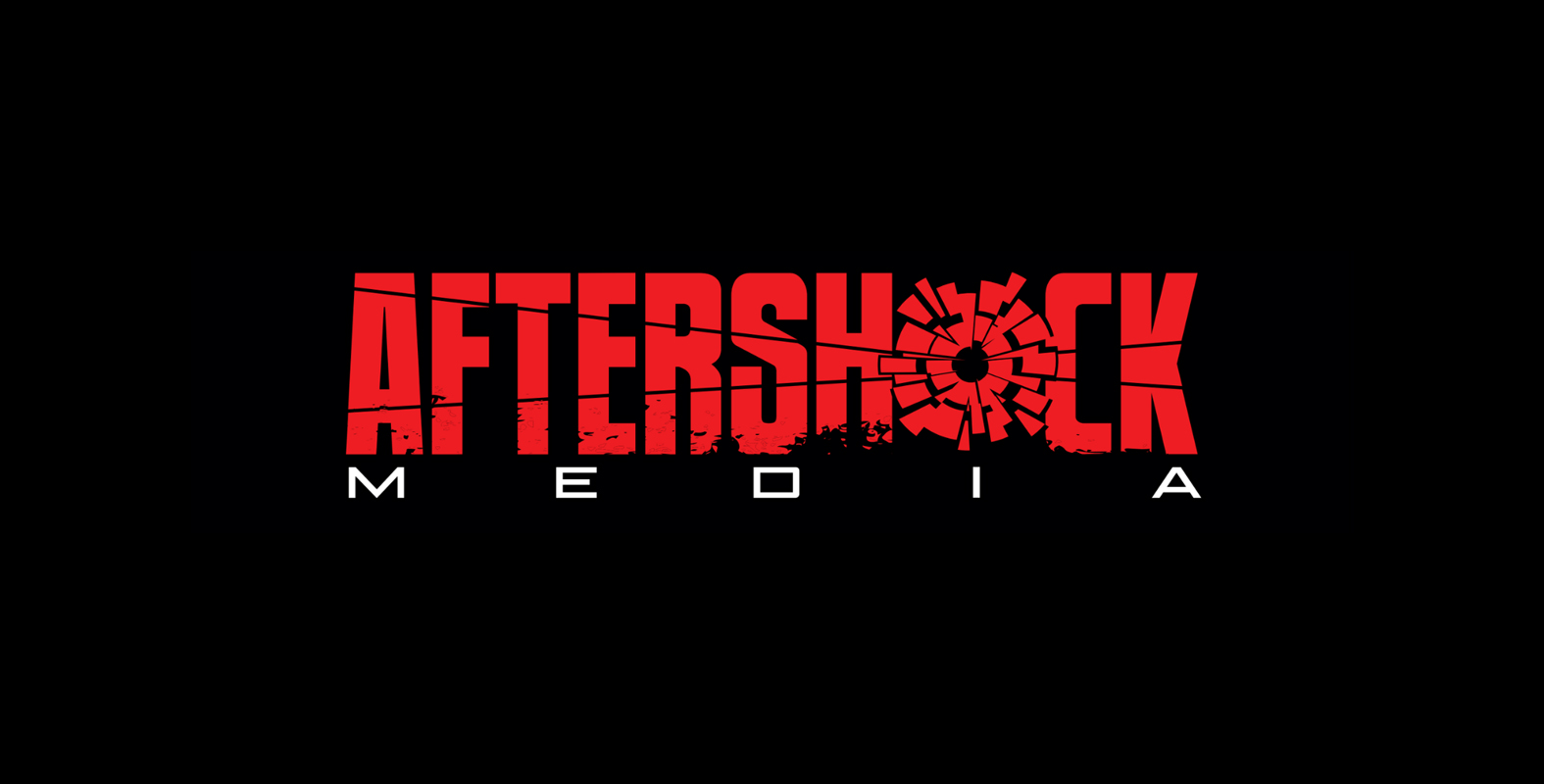