Rive Gauche Television has secured the international distribution rights for the series The Killer Truth, produced by Catalina Content as an HLN original series.

Each episode of The Killer Truth tells the story of a single murder through the five people most intimately connected to the case. These five distinct points of view may include the victim’s family, the lead detective, a reporter who covered the case, the suspect linked to the crime, the defense attorney and even the killer.

Rive Gauche has also commissioned Disaster Déjà Vu from Canadian producer Farpoint Films. The series showcases cities that have been hit by the craziest disasters, not once but twice. Using cutting-edge GFX, original film footage and archival photos, Disaster Déjà Vu allows viewers to step inside each of these disasters as they struck in both historical and modern times.

Ksadzhikyan commented: “As factual crime programming remains a cornerstone of many channels’ offerings, we’re excited to bring to the marketplace yet another high-quality crime series such as The Killer Truth. Rive Gauche also has a history of supplying our client’s with long-running evergreen product and Disaster Déjà Vu will fit that bucket just as My Misdiagnosis has done.”

Ksadzhikyan added, “We are thrilled to welcome a seasoned global media executive such as Justina to our team who has already started to make an impact.  She is an absolute pleasure to work with and will without a doubt expand Rive Gauche’s reach outside of the U.S. and expand our offerings across broader genres. We intend to remain a reliable supplier of quality product that meets the needs of our clients.” 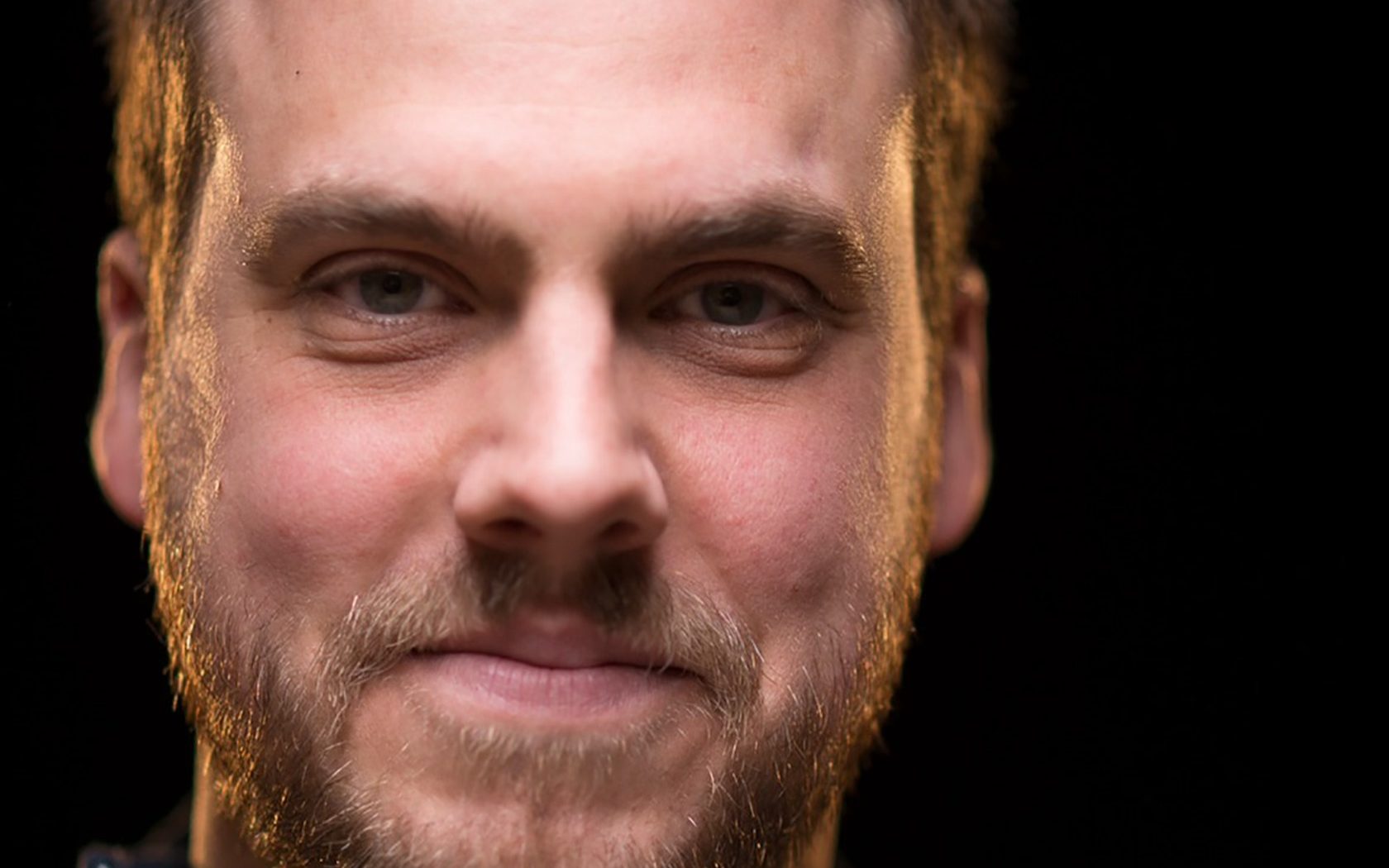