The independent comics publisher is partnering with the television distributor to form AfterShock Media.

AfterShock Comics, the independent publisher behind such titles as Animosity, Babyteeth and Witch Hammer, has announced a merger with television production and distribution company Rive Gauche, with the resultant combined entity called AfterShock Media.The new company will focus on AfterShock’s library of properties — including The Kaiju Score and Undone by Blood, both of which are currently in development for the big and small screen, respectively — with an eye to move them into new formats, including television, film, narrative podcasts and gaming. Rive Gauche CEO Jon Kramer will take the role of CEO at AfterShock Media.

“Today is a milestone day for both Rive Gauche and AfterShock Comics, two companies I’ve had the pleasure of building alongside amazing visionaries, colleagues and collaborators,” Kramer said in a statement. “The significance of this strategic union cannot be understated because our ground-breaking, diverse comic IP will now have a team to support and drive its growth into TV, film, gaming and podcasts, fueled by the development, production and distribution of both scripted and unscripted content. Rive Gauche and I were looking for a way to reenter the scripted space because we saw an insatiable appetite with the proliferation of channels.”

AfterShock Comics will continue to be led by chief creative officer and publisher Joe Pruett, president Lee Kramer, and editor-in-chief Mike Marts. Lee Kramer will head up AfterShock’s film and television division. Marine Ksadzhikyan has been promoted inside Rive Gauche to the role of chief operating officer and EVP of sales, while also talking on the role of head of business development and strategy at AfterShock Media.

Next
TVREAL.ws: Rive Gauche Picks Up The Killer Truth
Related 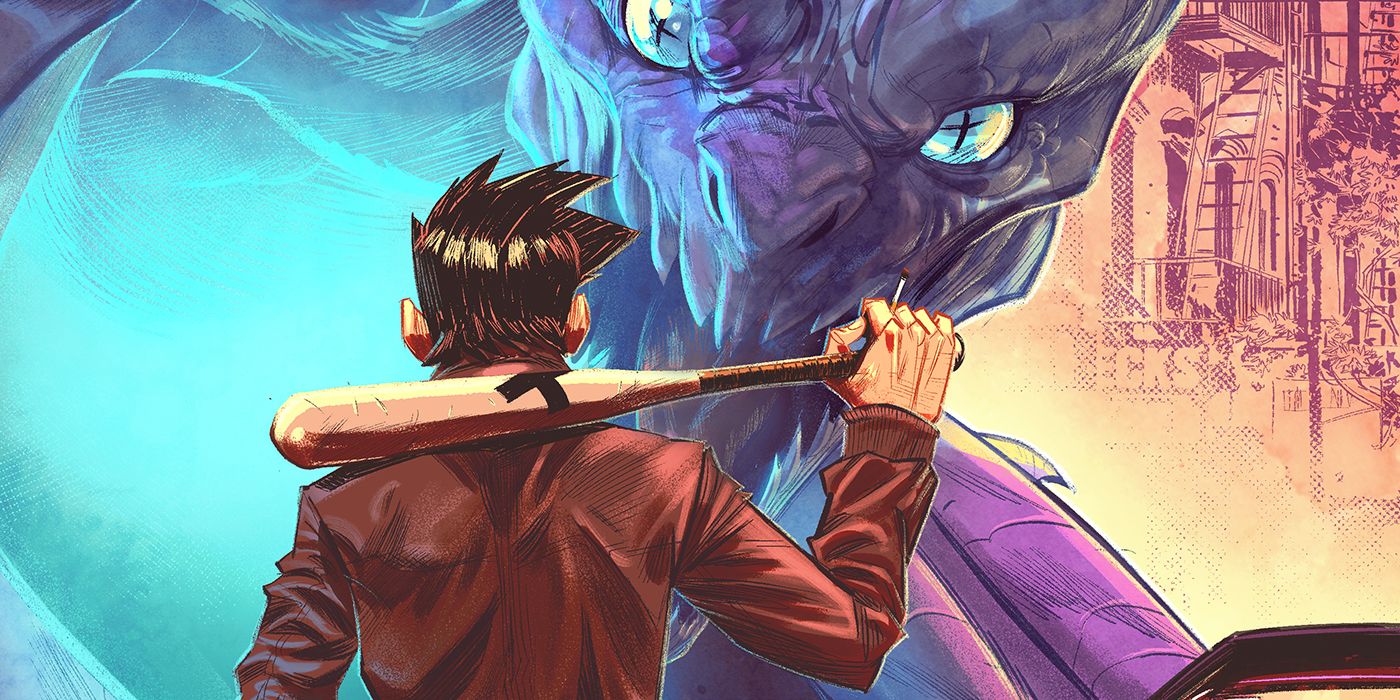