Campisi: The Dragon Incident by James Patrick and Marco Locati will be the 100th title published by AfterShock Comics when it debuts in August.

James Patrick and Marco Locati’s Campisi: The Dragon Incident, will officially be the 100th title published by AfterShock Comics when it debuts in August.

Patrick is also the author of AfterShock’s The Kaiju Score, which is being developed into a feature film by Sony Pictures. Campisi: The Dragon Incident joins Animosity, Dark Red, A Walk Through Hell, Babyteeth, We Live and more among the publisher’s top comics released over the last six years.

“As we near the debut of our 100th title, we’ve exceeded even our own expectations,” said Editor-in-Chief Mike Marts. “From collaborations with the industry’s most sought-after creatives to our boundary-breaking titles that have positioned AfterShock as a publishing company unafraid to take risks, we’ve accomplished an incredible amount in a very short time. With much more on the horizon, the best is yet to come as we continue to bring the most ‘dangerous’ stories to life.”

“Unlike comics featuring characters that have had decades to build multigenerational fanbases, AfterShock comics don’t sell themselves,” said SVP of Sales and Marketing Steve Rotterdam. “Aside from continuing to release cutting-edge content that comic book fans love, our growth and success is directly linked to our grass roots efforts, shop-by-shop investment, ambassador program, and ancillary projects such as our Save Our Shops (S.O.S.) Pandemic Benefit Book.” AfterShock Publisher Joe Pruett added, “Our first 100 titles would not be possible without these efforts and our invaluable retail shop partners across the country, who have supported us since day one.” 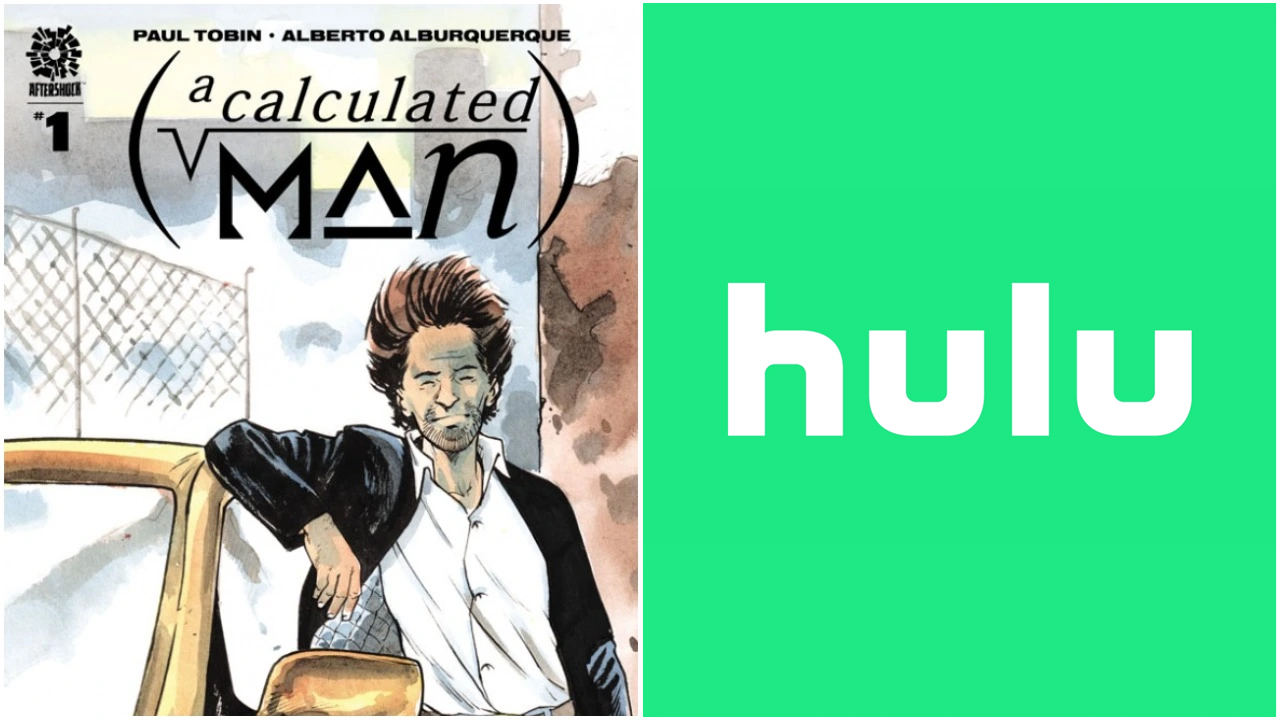 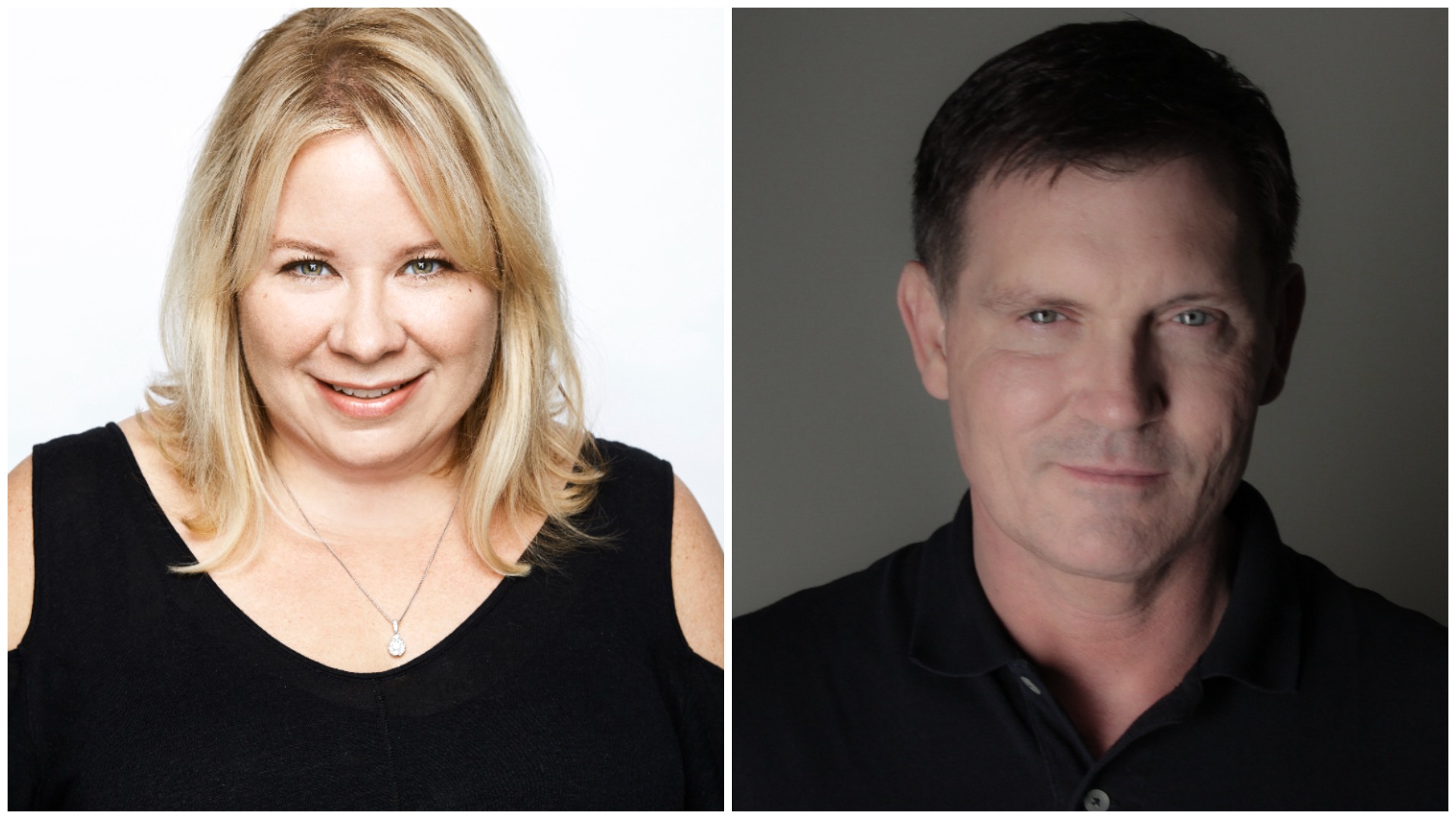 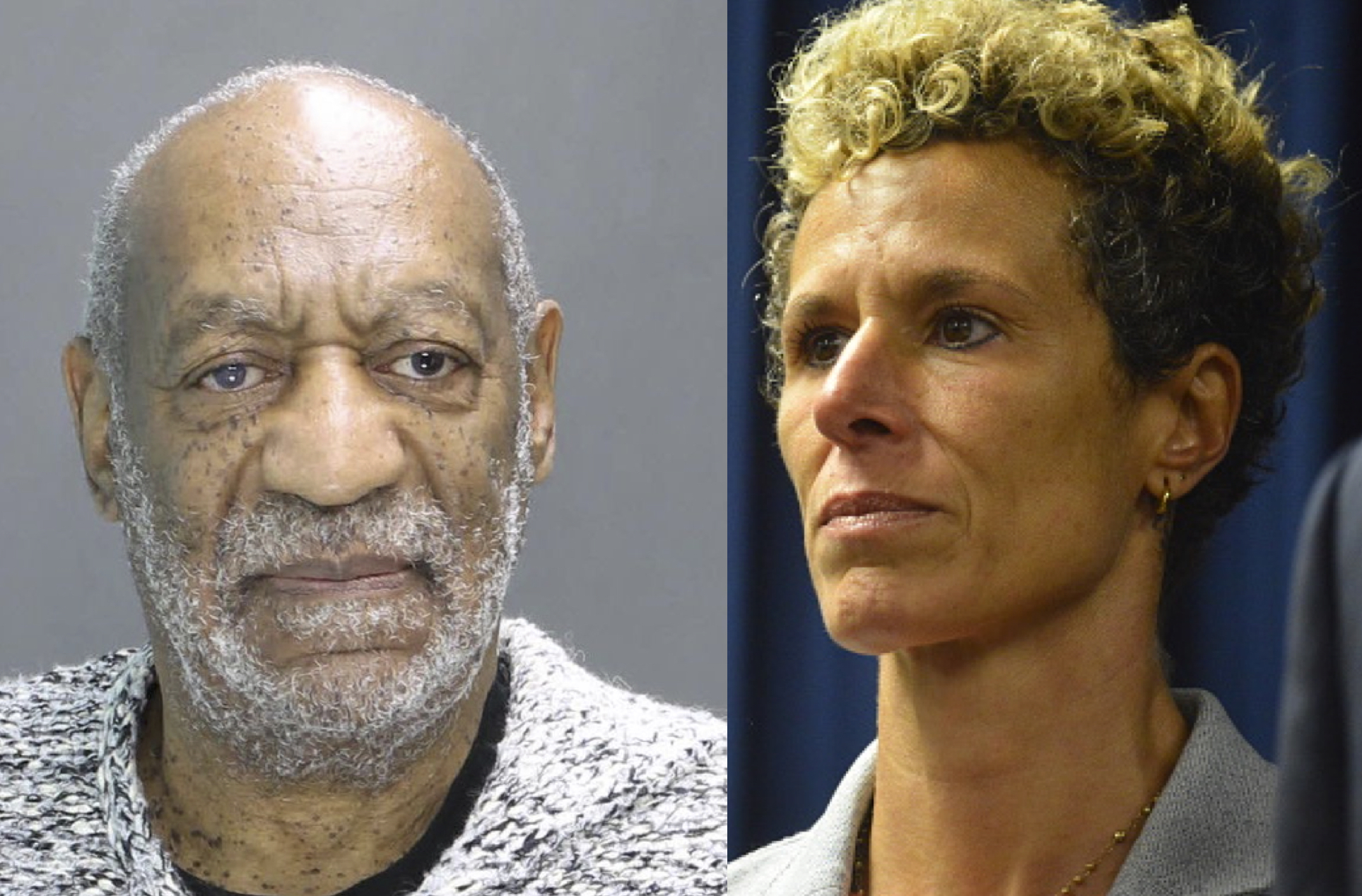